Humble Origins: An Exhibition of Art on Paper


Exhibiting art that uses paper as its medium. Humble Origins looks at the diverse ways with which paper is still widely used for art. Despite the rise of digital and the move towards technologies in our everyday lives paper is still a fertile and cherished medium for artistic practice.

Expect to see a broad range of artwork including sculpture, drawing, installation, collage, pen & ink on paper, prints and more! All work is for sale and is affordably priced.

P MURRY seems to be having a sudden solo art show 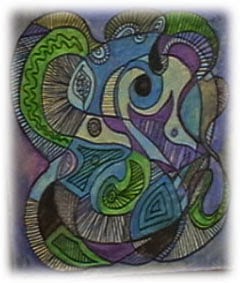 P MURRY seems to be having a sudden solo art show ( thanks to Brent Artists' Resource), from now until the end of October at the FOOD FOR THOUGHT café which incudes 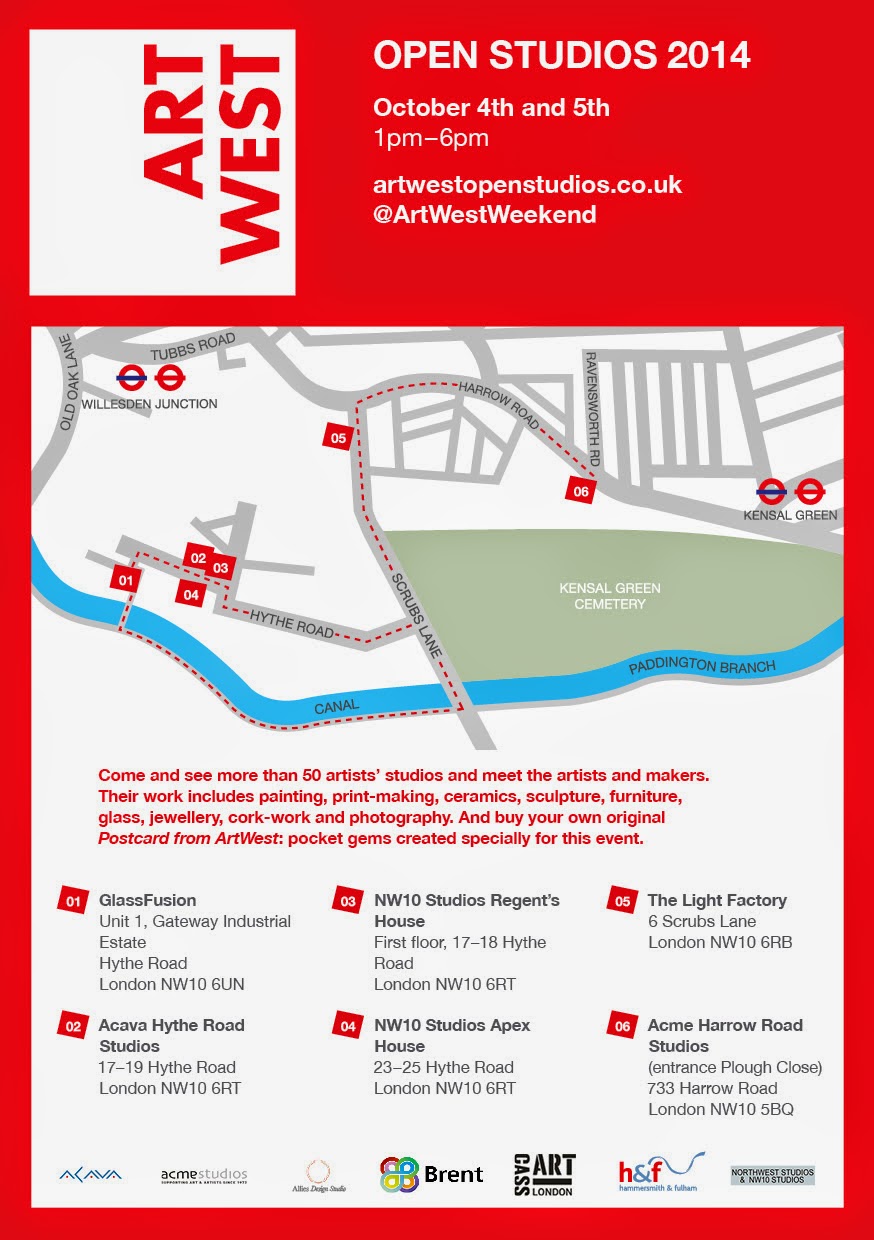