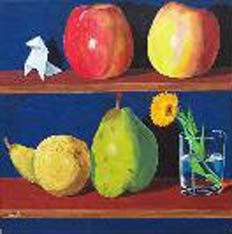 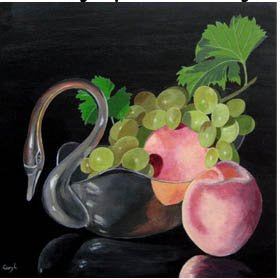 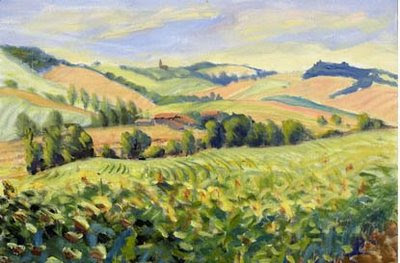 February 3rd-21st at Duncan Campbell Gallery, 15 Thackeray Street, W8 (South of Kensington Court, opposite the Royal Garden Hotel), with Private View Tuesday 3rd February from 5.30-8.30 pm. to which all are invited.