Save the Cass at Aldgate. 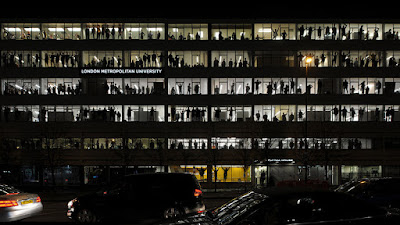