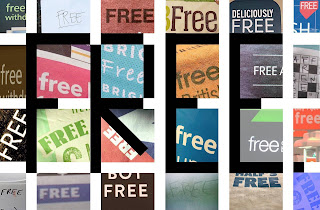 This exhibition explores the principles, reflected in the core beliefs of FPS, of free speech and artistic expression and features work from members of the group using a wide variety of materials and styles.
FPS, an artist-led organisation, was first established in 1952. Since its inception, the idea of freedom has been at the heart of its beliefs. In the aftermath of World War II, it was vital for the group to be able to protect the principles of artistic freedom, free speech and expression, and to challenge established notions and values.

Clearly, since that time, there have been significant, and positive changes in attitudes concerning class, gender, sexuality, race and religion. Despite this progress, there is still a great need to defend these values.

FPS is proud to be an artistic collective that champions and encompasses the essence of diversity. Many of the exhibiting artists will be present at the show at which you will be able to discuss and see their artistic representations of freedom and diversity.

FPS was originally associated with the ICA (Institute of Contemporary Arts) and came to prominence by playing a significant part in the establishment of abstract art in the 1950's and 60's. Founding members featured many high profile and influential artists, including Roy Rasmussen, Lyall Watson and Maurice Jadot, who all feature in the permanent Tate Collection.

In 2017 FPS celebrates its 65th anniversary.